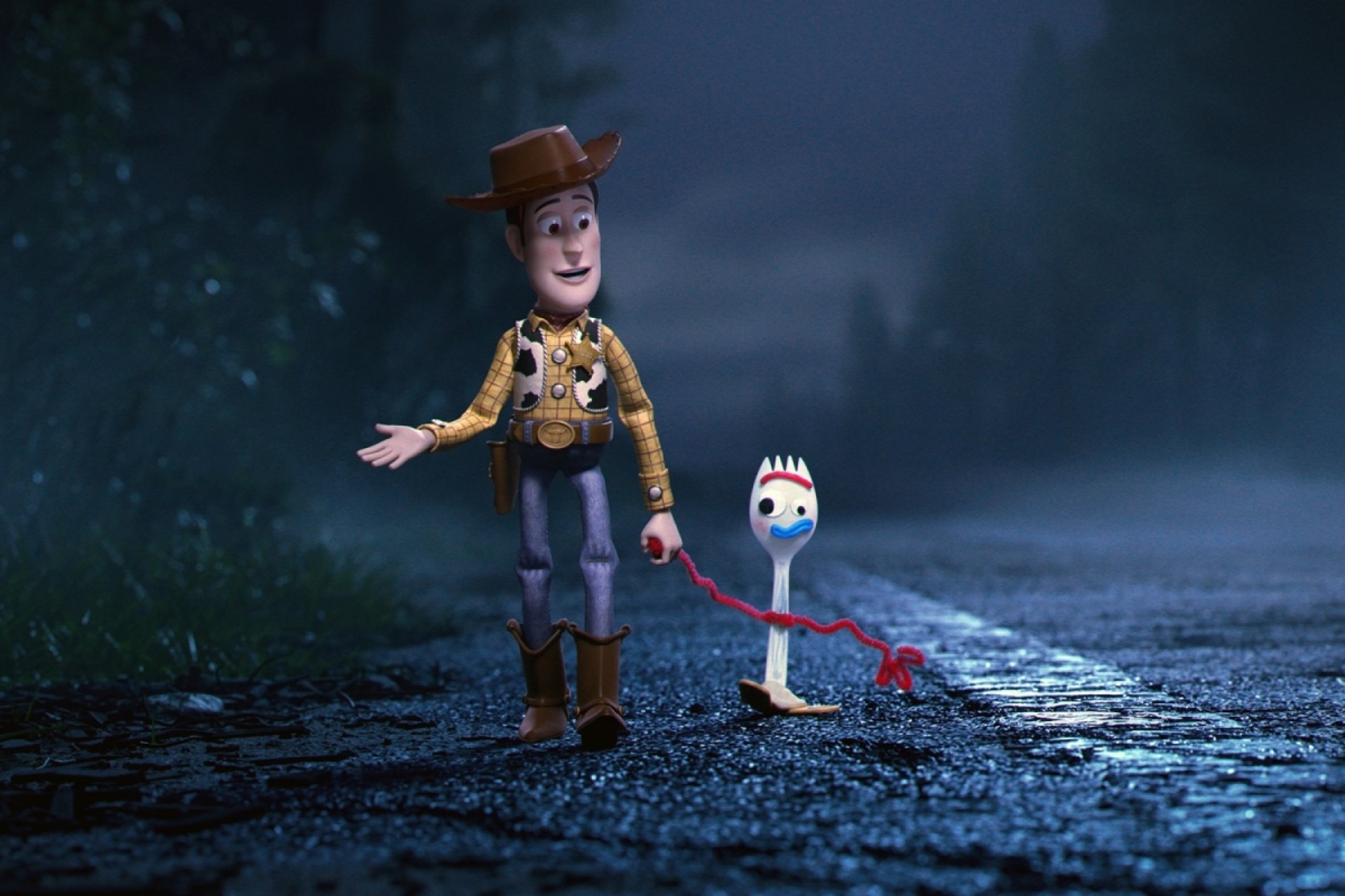 Woody is having slight difficulties adjusting to his new position in Bonnie's toybox. He's not in charge anymore and finds himself left behind in the cupboard many times. However, things change when Bonnie creates a toy of her own named Forky. Woody finally finds a new purpose: teaching Forky about the life of toys. Things get even more complicated when the two are separated from the rest of the toys during a road-trip. It's not always easy to make a fourth installment of any movie. Things get a little tricky after the second and then the third.

However, filmmakers are becoming bolder in producing sequels of their films. It's a brave move to make a successful fourth sequel without making it look like an imitation of a Harry Potter series. Pixar is definitely one of the brave studios that could produce a fourth sequel of a movie like Toy Story. It's not surprising since they had outstanding success with The Toy Story trilogy. After Andy generously gave away Woody, Buzz, and the rest of the gang to little Bonnie, we thought it was over for the merry gang. It was truly a touching farewell. However, Toy Story 4 takes a slightly different turn as it centers on Woody and the latest addition to the gang, Forky. 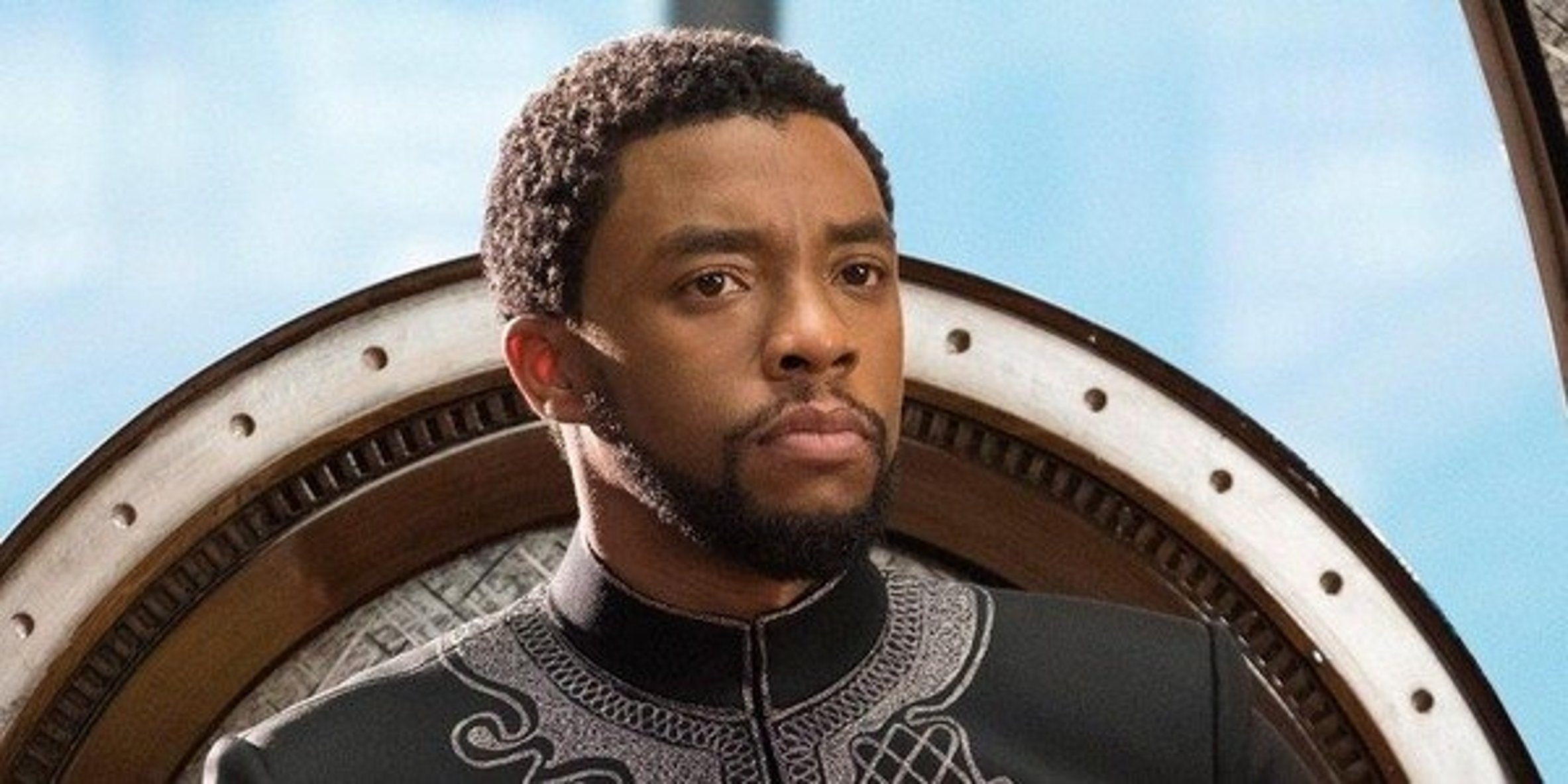 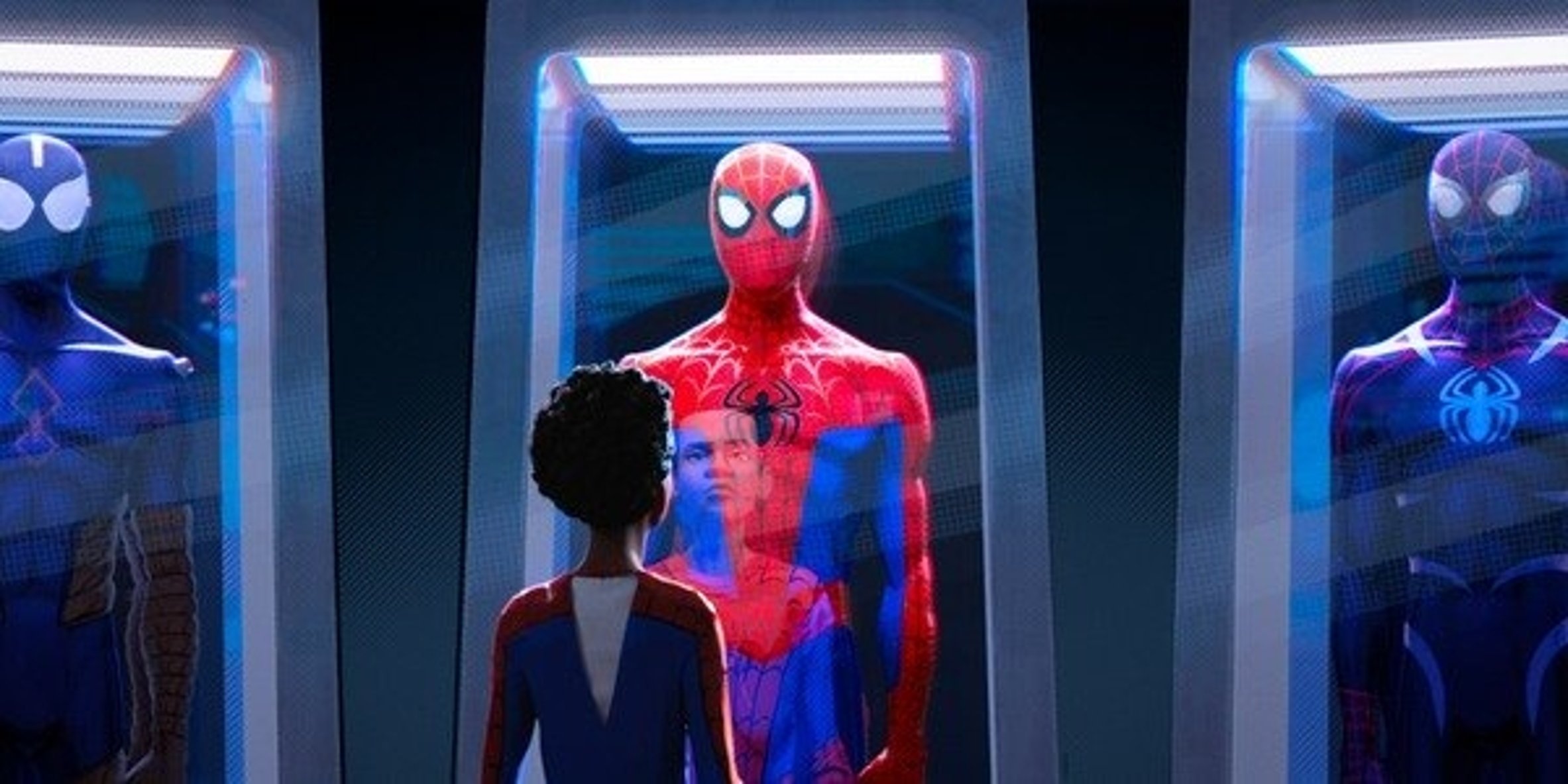 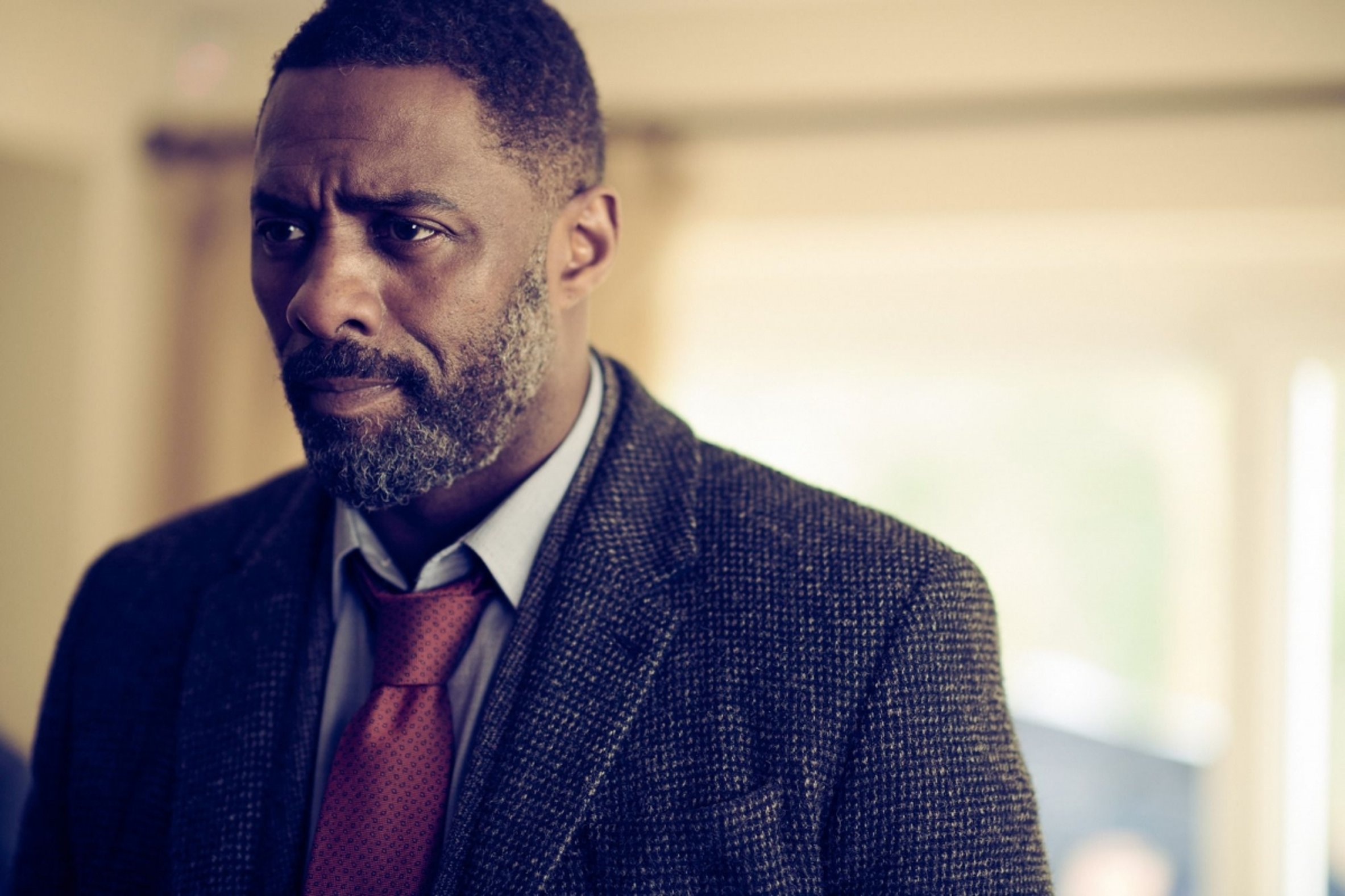 12 Awesome Shows That Are Currently Streaming on Starz